Home
Places
EFCC Office in Lagos: Address and Other Details

The Economic and Financial Crimes Commission (EFCC) is responsible for investigating economic and financial crimes like advance fee fraud, money laundering amongst others.

The commission was established in response to the fact that financial crimes were rapidly tainting the image of the country. And this was causing negative consequences like decreased foreign direct investments.

In fact, in 2003, the Financial Action Task Force on Money Laundering (FATF) listed Nigeria as one of the 23 non cooperative countries in the efforts of the international community to fight money laundering. 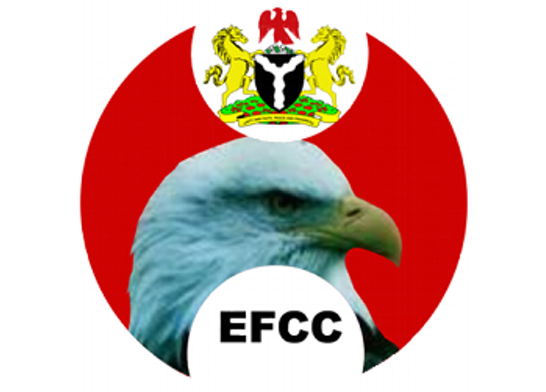 The EFCC became particularly vibrant under the President Olusegun Obasanjo. This coincided with the promulgation of the EFCC (Establishment) Act in 2004.

The commission is also known for the informal motto, ‘We will get you.’

The EFCC Office in Lagos is located at 15A, Awolowo Road, Ikoyi, Lagos and the current chairman of the Commission is Ibrahim Magu.

Ever since Magu became the chairman of the commission, the EFCC seems to have come alive again with many economic and financial crimes being actively investigated.

Interestingly, Magu has not always being a crimefighter. He studied Accounting at the Ahmadu Bello University, Zaria from where he graduated in 1986.

He became an accountant to the Borno State Government in 1987 and rose to become the Zonal Accountant of the StATE Ministry of Education. Magu would later resign from this position to join the Nigeria Police Force as an Assistant Superintendent of Police in 1990.

He served in various capacities with the Nigerian Police before moving on to become the chairman of EFCC.

At the EFCC, the Operations Department is the hub of all investigation activities. The department investigates cases such as infarctions that contravent the provisions of the Commission’s enabling law; the EFCC Act 2004 as well as the other economic and financial crime related laws. Some of these include the Money Laundering Act 2011, the Advance Fee Fraud and Other Related Offences Act 2006, the Failed Banks (Recovery of Debt) and the Financial Malpractices in Banks Act and the Miscellaneous Offence Act.

Over the years, the EFCC has arrested prominent Nigerians, some of which include: 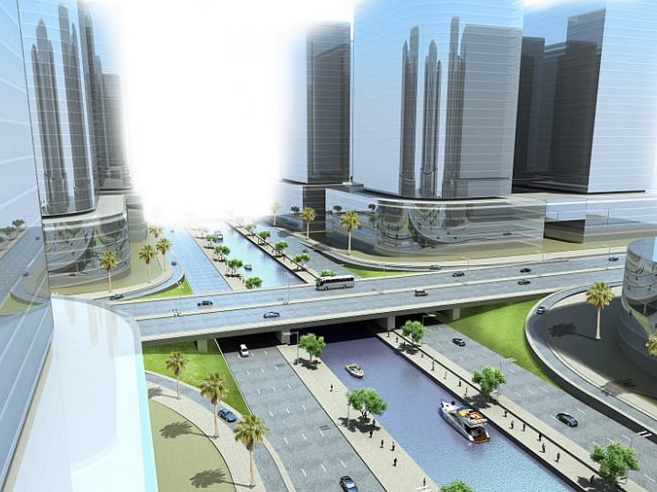