If you’re looking for the full list of FCMB branches in Lagos, Nigeria, here’s just the right page.

First City Monument Bank Plc is otherwise known as FCMB. This bank is one of the major financial institutions in Nigeria. Their services cut across retail banking, corporate banking, investment banking as well as services to large corporations, small and medium sized enterprises.

The bank was established in April 1982 and they received their banking licence a year later on the 11th of August 1983. FCMB took a unique stride during its early days due to it being established without the need for government or foreign support.

Their headquarters is located at Primrose Towers at 17A Tinubu Street, Lagos. They are committed to being be the premier financial service group of African origin. 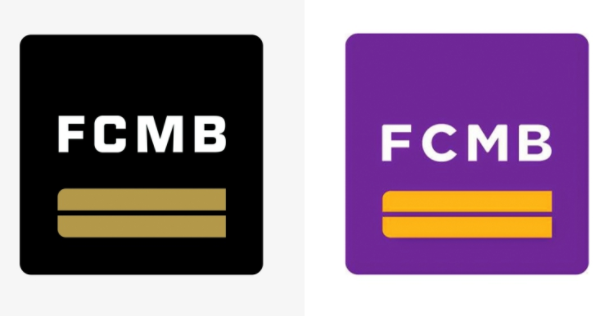 FCMB has branches in all the 36 states of the country and they have over 300 branches in Nigeria. Their acquisition of FinBank in 2012 contributed to the current number of branches that FCMB currently has. Apart from their presence in Nigeria, FCMB also has a branch in London as well as a representative office in South Africa. Currently, they have over 2000 employees.

We’ve compiled a list of all the Lagos branches of FCMB in this article because you never know when you might need to locate any one of them. 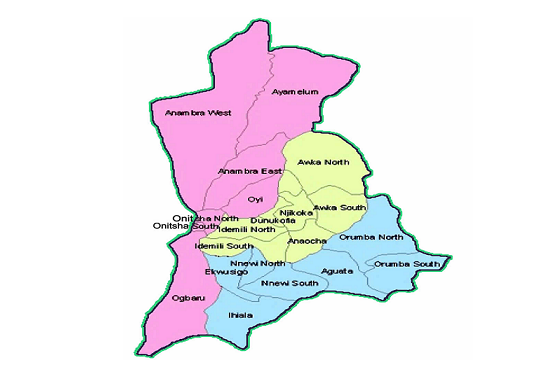