The Lagos Employment Trust Fund is an innovative project by the Lagos State government created to help tackle unemployment in the state. How exactly? Read on to find out more.

With the growing rate of unemployment in the country, experts have proposed entrepreneurship has a solution to this problem. However, the reality and statistics have shown that many budding entrepreneurs are being frustrated daily due to the paucity of funds.

Many have looked up to the government to help solve this challenge by creating jobs as well as opportunities for entrepreneurs and one state that has taken this task quite seriously is the Lagos State Government. 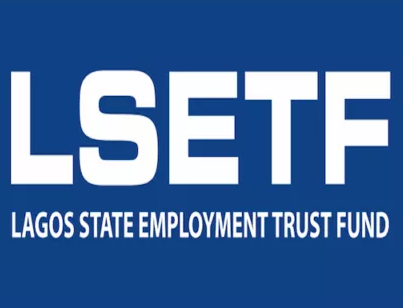 In January 2016, the governor of Lagos State, Akinwunmi Ambode followed up on his campaign promise to solve the unemployment problem in the state, when he presented an Employment Trust Fund to the State House for consideration.

The proposal entailed providing a 25 billion trust fund to support young businesses with loans over a period of 4 years at an interest rate of just 1%.

Two months later, the State House passed it into law and it became the Lagos State Employment Trust Fund (LSETF) Law. However the proposed interest was stated as 5% instead of the previous 1%.

Notwithstanding, many hailed this move by the Lagos State Government, indicating that this trust fund was a strategic way to tackle the unemployment problem of the State.

Particularly, the trust fund is expected to provide funding and financial support to residents of Lagos State in helping their businesses grow. The LSETF will channel the innovative and creative energies of Lagosians into building micro, small and medium scale companies.

In fact, the Lagos State Government has set a target to support at least 100,000 entrepreneurs with the ₦25 billion trust fund within the next three years. Also, this fund is expected to create a total of 900 000 jobs, which include 300,000 direct jobs and 600,000 indirect jobs. In meeting this target, the Lagos State Government has gone ahead to appoint the right team with Mrs Ifueko Omoigui Okauru as the head of the LSETF.

It is quite straight forward to apply and access the LSETF loan. If you are a small or medium scale entrepreneur, you’ll need to present proof that you are a resident of Lagos which is your LASRRA ID. Other requirements include an official government identification, evidence of your company’s incorporation and 2 guarantors. You can access as much ₦5 million

If you are a microenterprise owner, you would only need one guarantor along with the other necessary documents. You can access as much as ₦500,000 in this case. Additionally, micro enterprise startups are expected to present their training certificate as part of their credentials before applying for the loan.

In January 2017, the Lagos State gave out 1 billion naira in loans to over 700 beneficiaries. These included market women, artisans and many others.

However, beyond this opportunity to support budding entrepreneurs, LSETF is also in partnership with the Ministry of Wealth Creation and Employability to train unemployed Lagos State residents in obtaining the right skills that will enable them find jobs.

On the long term, the Lagos State Government has indicated that the LSETF will be pivotal in promoting and sustaining entrepreneurship and employment in the State. 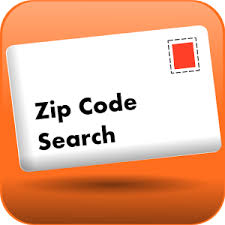